Many of the refrigerants we use in residential HVAC units are man-made compounds. We used to use R-11 and R-12 (CFCs), which contained chlorine and were banned because they depleted the ozone layer. R-22, an HCFC that also contained chlorine and depleted the ozone layer, followed suit in 2020, though it’s still pretty common. Nowadays, we mainly use HFC blends like R-410A (phasing down) and HFOs. However, commercial and industrial refrigeration systems often make use of “natural” refrigerants.

This article will cover the three most common natural refrigerants, their most common uses, and safety considerations.

A BRIEF HISTORY OF NATURAL REFRIGERANTS

However, CFC development also occurred in the 1920s. CFCs were effective at moving heat, were stable, and were non-toxic. They replaced ammonia and carbon dioxide in many refrigeration applications. Carbon dioxide mostly faded out of the picture and disappeared from use. On the flipside, ammonia didn’t completely go extinct, as it remained in use in large industrial applications. Propane became a common refrigerant in self-contained small refrigeration; RV refrigerators were and still are common uses for propane. 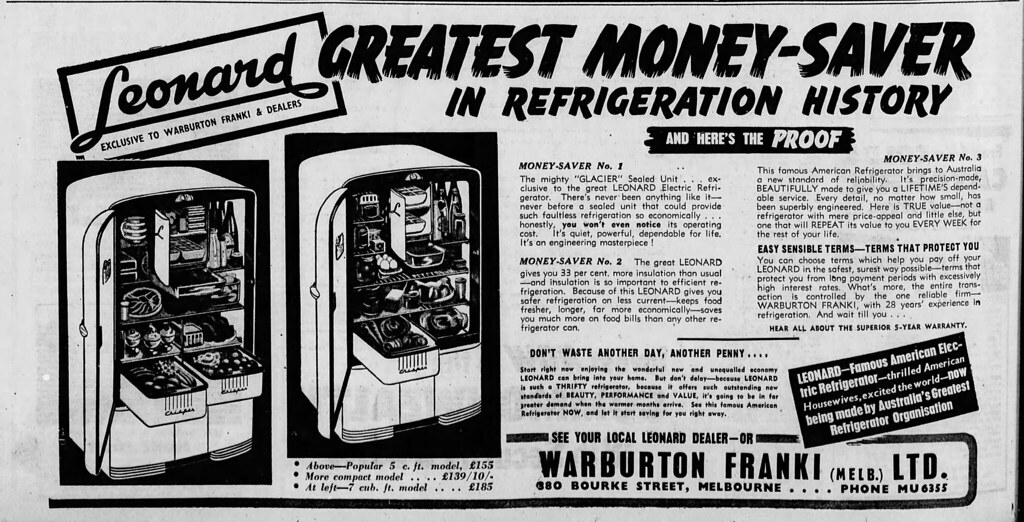 In the 1980s, the industry became aware of a major problem with CFCs. They depleted the ozone layer and had a significant negative impact on the environment. So, CFCs are no longer in widespread use. That opened the door for HCFCs and HFCs. Like CFCs, HCFCs contain chlorine, which breaks down the ozone layer. So, those have since been banned from production or importation (though R-22 systems still exist today). Many HFCs have a high global warming potential, and they are slowly going through a phase-down period.

These regulations, as well as new technologies, have opened the door for natural refrigerants to reenter the commercial and industrial refrigeration space. 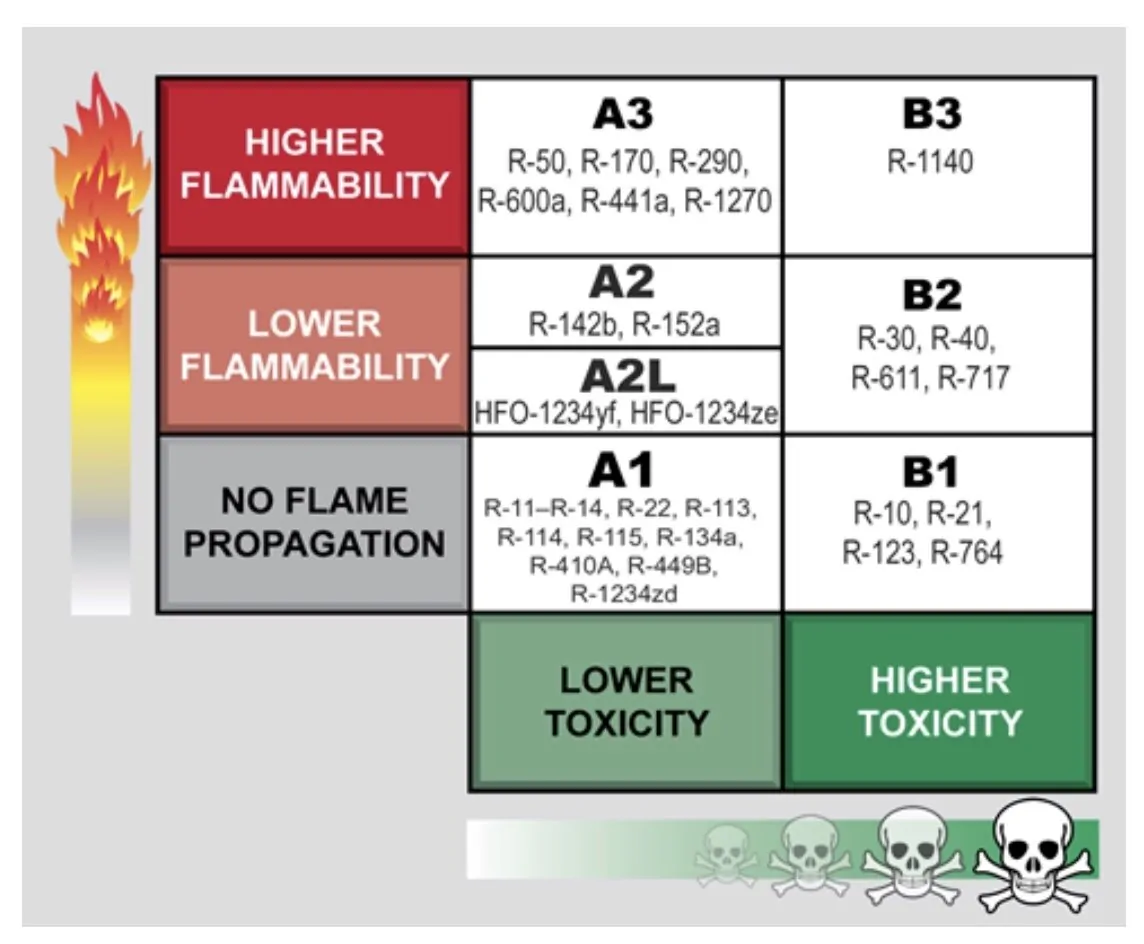 At the time, CFCs were attractive because they were Class A1; they were non-toxic and would not catch fire. R-22 and R-410A are also A1 refrigerants, and many of their replacements are A2Ls. Of the natural refrigerants, only CO2 is an A1.

Ammonia is the only toxic natural refrigerant; it is also mildly flammable, so it’s a B2L. It’s worth noting that it may be the only “toxic” refrigerant of the naturals, but it’s easy to detect. Refrigerants with low toxicity could be deadly if they go undetected, as they displace oxygen and may asphyxiate people in closed spaces. Ammonia is lighter than air, so it will rise. Carbon dioxide and propane, both non-toxic but capable of displacing oxygen, are heavier than air; they will displace air from the bottom up, so alarms should be mounted at a low point in the room.

The propane we use in refrigeration is NOT the same kind you can pick up for your grill. However, many of the same precautions should be taken; propane is highly flammable in both forms.

Propane belongs to a family of substances called “hydrocarbons,” along with propylene and isobutane. Those refrigerants are highly flammable, but they aren’t highly toxic. Therefore, propane is an A3 refrigerant. Propane is also colorless and odorless, so you likely won’t be able to detect a propane leak with just your senses. In those cases, a static or electrical spark could be deadly, so a lot of care needs to go into the design and maintenance of propane systems.

Since natural refrigerants are NOT synthetic chemicals, they are abundant and easy to source. Also, unlike CFCs and HCFCs, none of them deplete the ozone layer.

Moreover, the natural refrigerants discussed in this article all have a very low global warming potential (GWP). We calculate GWP as a ratio that uses carbon dioxide as a baseline; CO2 has a GWP of 1, so a refrigerant that has a GWP of 5 has FIVE TIMES the environmental impact of CO2.

For some context, R-404A, which is common in commercial refrigeration systems, has a GWP of 3922. In other words, a single pound of R-404A has the same environmental impact as 3922 pounds of CO2. By comparison, R-410A (common in residential and light commercial HVAC) has a GWP of 2088. However, both of those refrigerants are going through a phase-down due to their high GWP. R-454B, which is an A2L replacement for R-410A, has a GWP of 466.

On the other hand, propane or R-290 has a GWP of 3. That’s the highest GWP of the three natural refrigerants in this article, with CO2 coming in second place with a GWP of only 1. Ammonia has NO global warming potential, meaning that it is the most environmentally-friendly choice. All three of those choices have very low GWP, meaning that they make good choices for the environment; they also likely won’t be in the crosshairs of future refrigerant phaseouts and transitions.

COMMON APPLICATIONS FOR EACH “NATURAL” REFRIGERANT 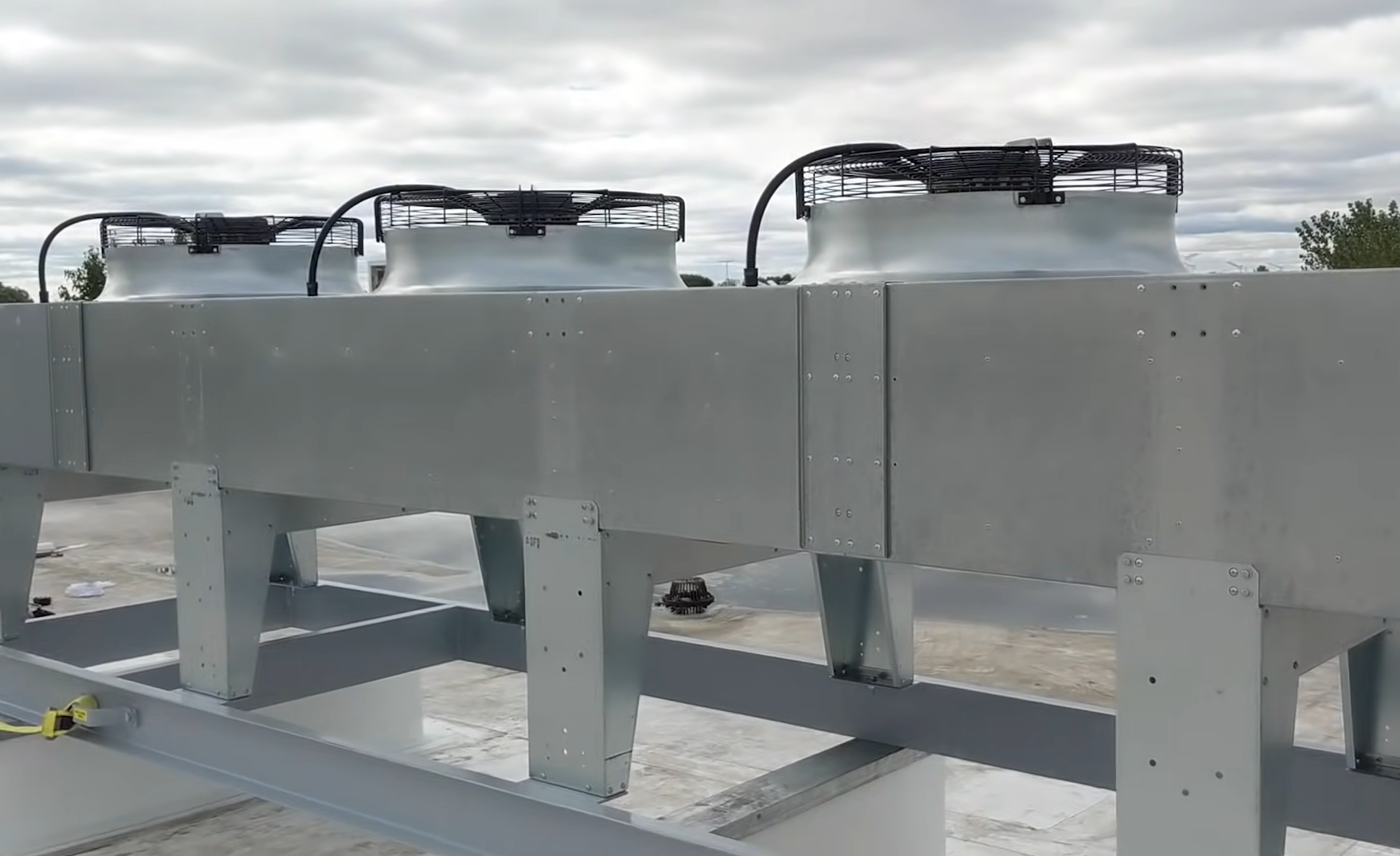 In many cases, these “natural” refrigerants are impractical for small-scale refrigeration; propane is an exception, as it is a common refrigerant for small, self-contained refrigerators

We barely scratched the surface of natural refrigerants, but we hope you have a better idea of why these fluids can be great, sustainable options for large-scale commercial refrigeration. Here are some resources you may choose to consult if you wish to learn more: 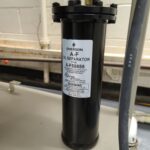 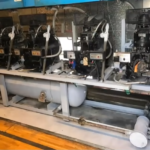