We may look at an outlet in a bathroom, kitchen, or bedroom and not think very much of it. After all, it’s just a place to plug in appliances; maybe you also have to consider getting a plastic protector to prevent your kids from hurting themselves. What we don’t realize is that outlets are actually equipped with safety devices that prevent us from injury or death via electrocution or fires. We call these devices circuit interrupters. 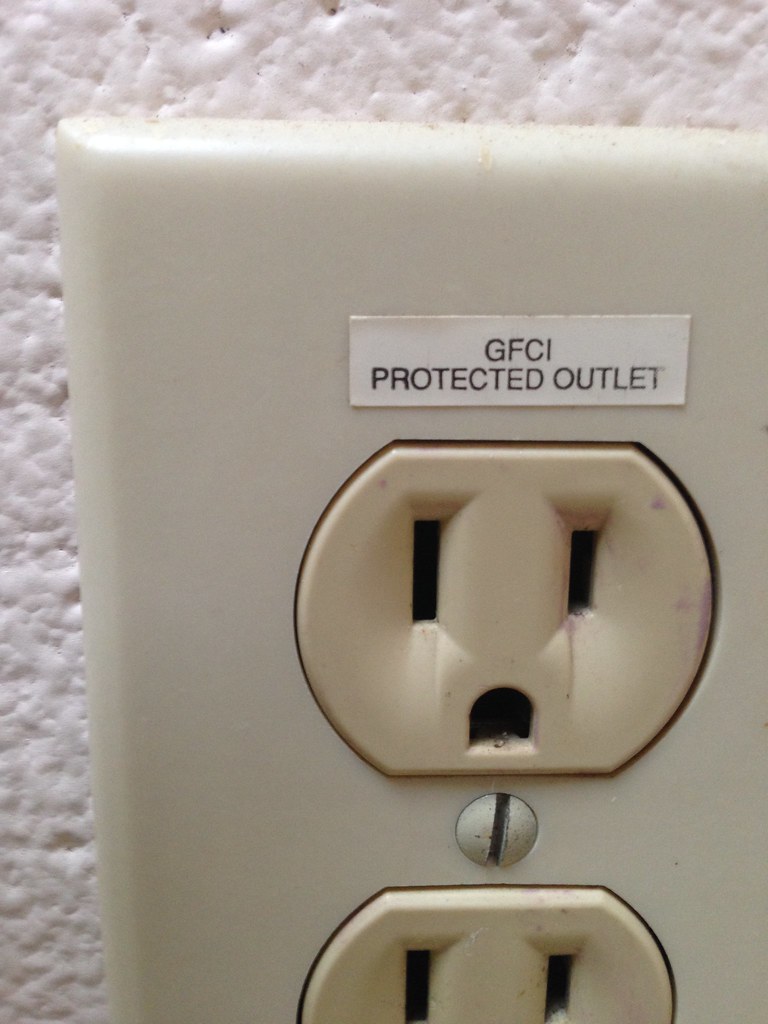 As its name suggests, a GFCI kicks in to prevent the circuit from making a ground fault.

In other words, GFCI monitors the power running to a device plugged into the outlet to make sure the electrical current stays on the intended path. If the current diverts from that path, the GFCI “trips” or breaks the circuit. These circuit interrupters are required by code in areas where ground faults are common, including bathrooms and kitchens.

In a bathroom, we would commonly see electric clippers, hairdryers, and other beauty irons plugged into the wall. The electrical path is supposed to go from the power source to the outlet and to the electrical device via a cord. GFCIs monitor the electrical current going to a plugged-in device to make sure that the current isn’t leaking. When the current leaks, it takes an undesigned path and doesn’t go straight to the device as it should. For example, if one of those electrical objects in a bathroom comes into contact with water, the current can leak into the water. If you were to touch the water or the device, your body would become a path for that current. So, you would be shocked and could suffer severe injury or even die.

A GFCI breaks the circuit when it detects leakage between 4 and 6 milliamps. For perspective, it takes about 10 milliamps of current sustained over 2 seconds to kill a person. That is 1/100 of an amp. 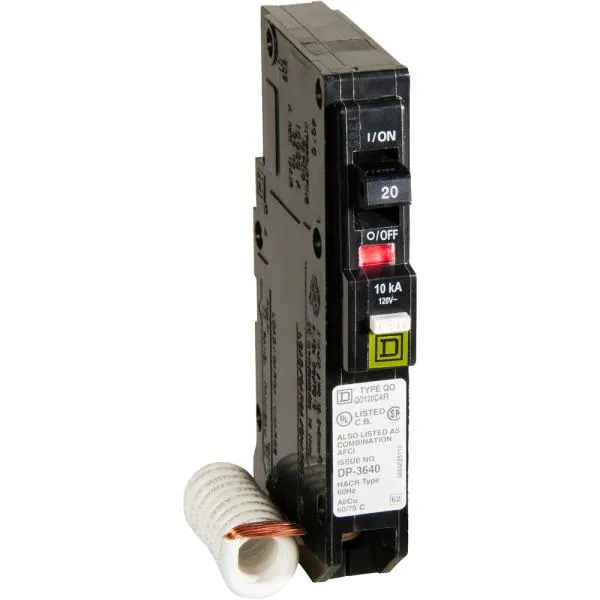 Unlike the GFCI, the AFCI focuses on arcing, which refers to an electrical fire.

When wires become damaged or exposed, they can start arcing. Arcing happens when the electrical current “jumps” in an arc from one point to another. The temperature can get very high when this happens, sometimes exceeding 35,000°F! When you’ve got temperatures that high in structures made mostly of wood, it becomes quite easy for electrical fires to start.

The important thing to know is that electricity is dangerous, and AFCIs and GFCIs are two ways to help reduce the risk of injury or death due to electrical hazards. Some circuit breakers have both circuit interrupters built-in, and most buildings require AFCIs and GFCIs in certain rooms and applications by code. So, you’re probably quite safe as long as your outlets and circuit breakers are equipped with the right protections.

Things To Check Before Calling A Professional